Music from CodeCracker and my thoughts on nothing in particular!

Interview and music from a great singer/songwriter from New York: Amy Regan

Recently named one of Music Connection’s Hot 100 Unsigned Artists, Amy Regan is quickly becoming one of New York’s most talked about rising talents. She plays consistently to packed rooms at NYC singer/songwriter hotspots including Rockwood Music Hall and The Living Room and has received rave reviews from Alyssa Rashbaum (MTV, SPIN, VIBE), Music Connection Magazine, and numerous blogs. Most recently, Regan and her song “Carry On” (from her debut EP “And then there is this”) have been featured in a national Hertz commercial, and she’s released a new EP, Gonna Get Better.

Music and interview with singer/songwriter from New York Debbie Miller !

Interview and Music from Second Dan – great band out of New York, with a great sound you need to listen to!!

The August interview invasion continues – this episode features an interview with Rench of Gangstgrass, a singer, songwriter, and producer with roots in honky-tonk, hip-hop, and trip-hop music. He has created a genre bending group that blends hip-hop with blue grass! Very cool to listen to! Gangstagrass is also nominated for an Emmy for their song as the theme song for “Justified” on FX !

Check out Rench’s other pages too – Rench Audio

this Episode features a great interview I did with New York Singer/songwriter, Wil Deynes! 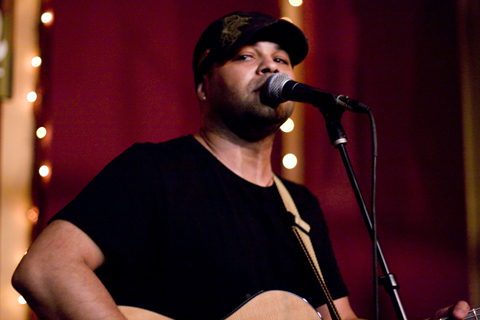 We talk about his carreer, his upcoming album, and the fact that I played him back in the double digit episodes!! 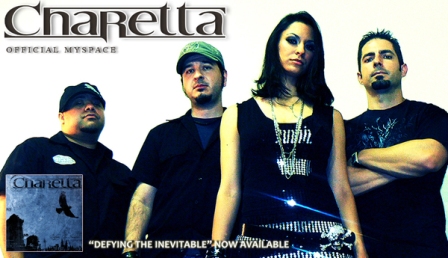 That’s right, this episode is another interview episode – this time with the female fronted hard rock band from New York, Charetta!

This interview was first broadcast on my LIVE show on BounceRadio.net – You can listen to me on Mondays 7p-10p ET and Tues 6p-8p ET –

I am scheduling many more interviews and that will be the place to hear them FIRST!

Don’t forget! The best way to continue receiving the latest episodes is to SUBSCRIBE! The feed is here

You can also find me at these other sites:
blubrry.com
Vote For Me at Podcast Alley!
Add Me as a Friend at MySpace or FaceBook
Digg me at DIGG
Follow me on Twitter, FriendFeed

also – Don’t forget to check out and subscribe to my friends at The Olin Ezra Show! They put on a great show from the heart of Detroit that rocks!!

Donate to the show